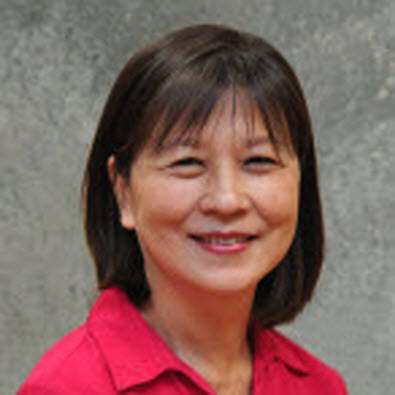 After graduating from Chung Hsing University in Taiwan, Annie Chen came to the United States in 1983. She received her
master's degree in computer science from the University of Nebraska in 1986. She worked as a computer programmer
at Creighton University in Omaha for 3 years, and moved to Southern California in 1989. She then worked as a software
engineer at Northrop Grumman for more than 20 years. She has a daughter and a son with her husband Shiyee Wang.
Annie and her family started attending OCCEC regularly in 1997, and was baptized in 2000. She participated in the
worship team and choir for many years. She also served as choir leader for several terms. Since July 2014, she works at
OCCEC as administrative assistant, serving the Lord, the church, and people.